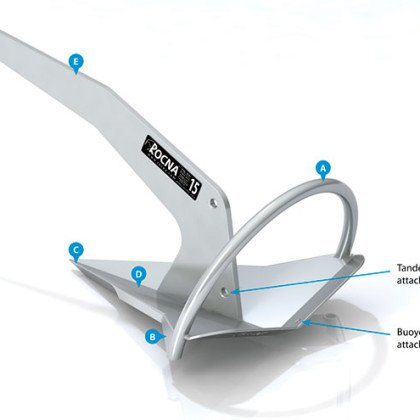 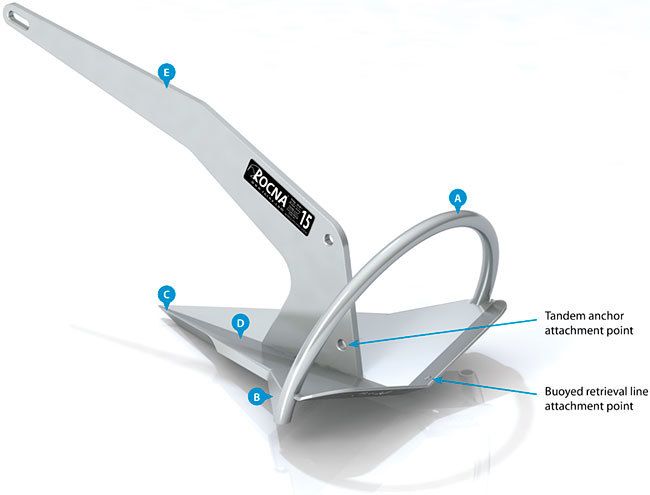 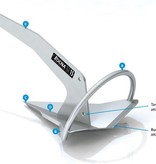 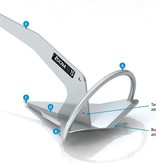 The Rocna anchor was designed by New Zealand sailor Peter Smith, who has been designing, building, and sailing boats since the early 1960’s. Over 100,000 nautical miles of cruising, Peter experienced the same anchoring problems that are still prevalent today – needing to carry a variety of anchors to suit various seabeds, yet still the anchors dragged and boaters felt insecure.

“Your anchor should provide you and your crew with reliability, security, and confidence,” says Peter. A lifetime of nautical experience worldwide was poured into an anchor – initially conceived for Peter’s own use – which became the Rocna.

Peter’s solution consistently returns top results in objective and independent testing. Since its launch in 2004, the Rocna has led worldwide anchor tests as published in the likes of SAIL, Yachting Monthly, Practical Boat Owner, Voile, and others. Because of the Rocna’s reliable and convincing performance against its competition, Rocna is trusted to be rock solid in the real world. You don’t need to take our word for it.

FOR ALL WHO NEED RELIABILITY FROM PERFORMANCE

Rocna anchors are performing in some of the world’s toughest locales, including Patagonia, Antarctica, Alaska, Greenland, Scotland – as well as enduring temperamental tropical weather. Rocna has “buy-in” from respected boaters whose opinions matter, from Steve Dashew to Jimmy Cornell. Southern lattitudes sailing pioneer Jérôme Poncet reports: “It took me years with many trials to achieve, in discovering the Rocna anchor, foolproof holding power…”