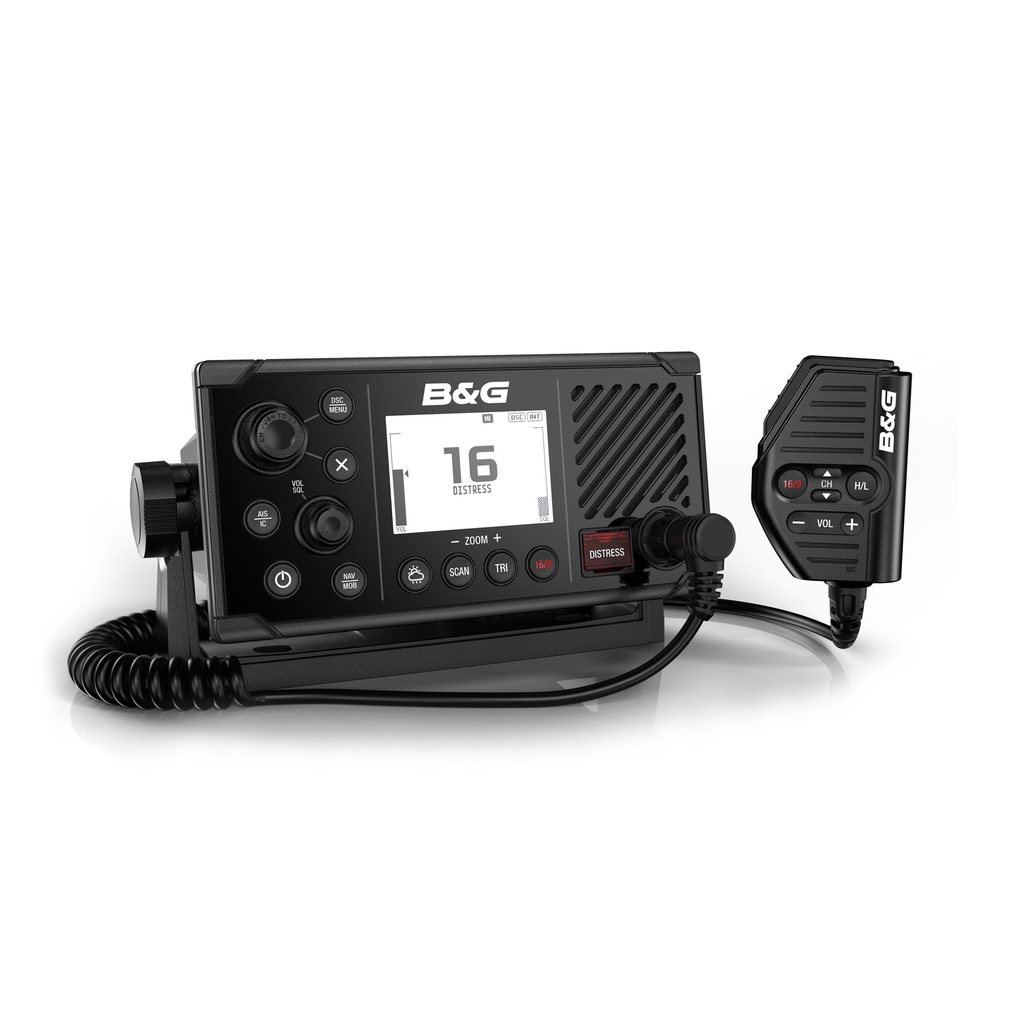 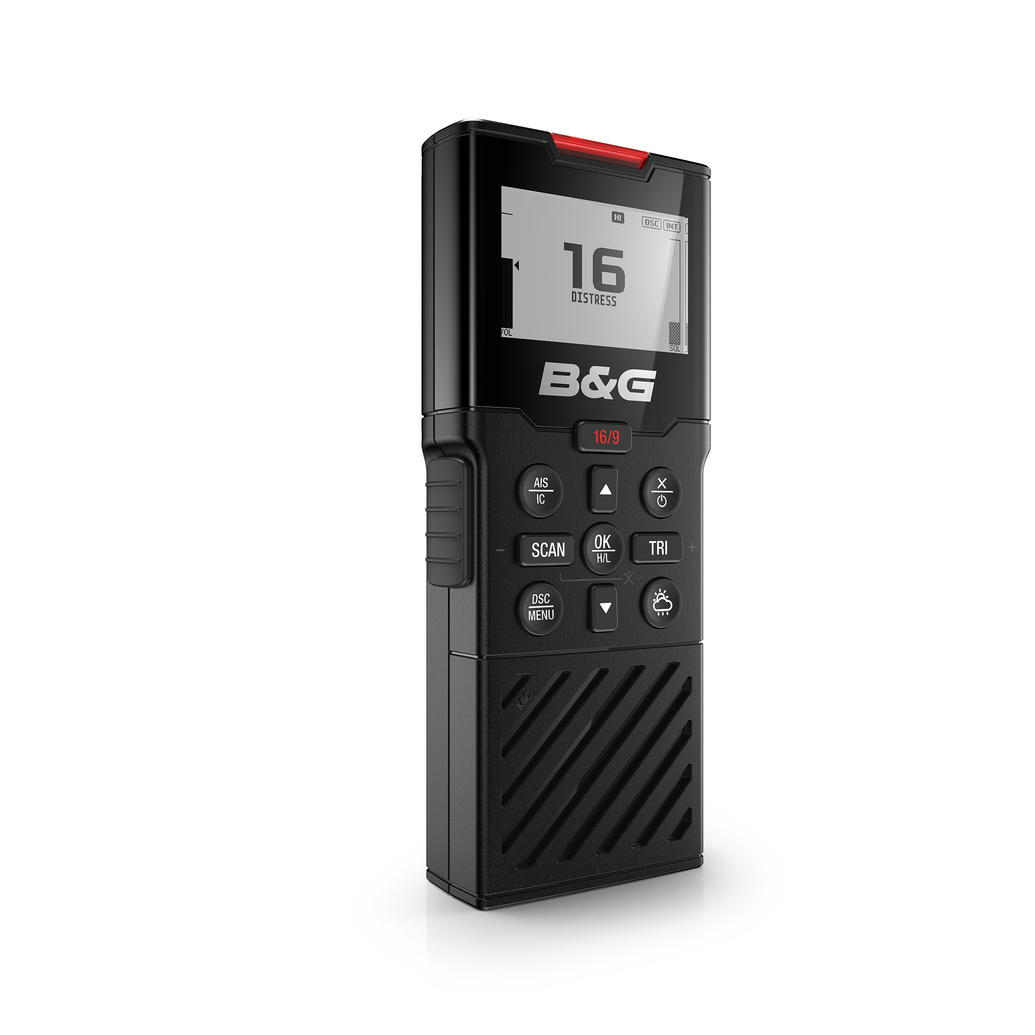 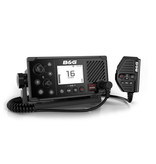 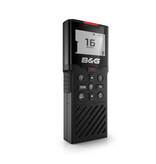 See and Be Seen with Integrated AIS
The V60-B includes a Class B AIS transmitter and receiver, which not only receives AIS targets but also transmits your yacht’s position to nearby AIS-equipped vessels. This helps other mariners to spot your boat through any conditions, day or night. A built-in AIS receiver monitors the position of other AIS-equipped vessels, helping you to proactively avoid collisions in crowded harbours and waterways. AIS information can be viewed on the radio’s built-in screen, or overlaid on your chart or radar screen through a compatible chartplotter.

Removable Fist Mic
The V60-B’s removable fist mic can be connected to the front or rear of the radio, and optional extension cables allow the mic and radio to be mounted separately. This offers a simple and cost-effective solution for any mounting location, with no cable clutter. For instance, the V60-B can be mounted overhead, with no hanging cables, while the mic is connected to an extension socket on the dash below.

Expandable with Wireless Handsets
Add an optional H60 wireless handset to take your radio anywhere on board. Each handset duplicates your radio’s display and controls, enabling remote access to all key functions. Up to two handsets can be connected to a single V60-B, and with multiple handsets connected your radio doubles as an on-board intercom.

Man Overboard (MOB) function
Hold down the NAV/MOB button to drop a waypoint on your current location and the V60-B will enter MOB mode to show you how far away you are and where you need to steer to get back to the position of the MOB event.  The MOB waypoint is also transmitted over NMEA 2000 to the rest of your network.

Track up to 5 Buddies!
The Track Buddy feature will automatically requests the position of another VHF radio at set intervals. Simply enter the MMSI of the VHF into your contact list and start tracking! You will be able to see their position in any compatible chartplotter.