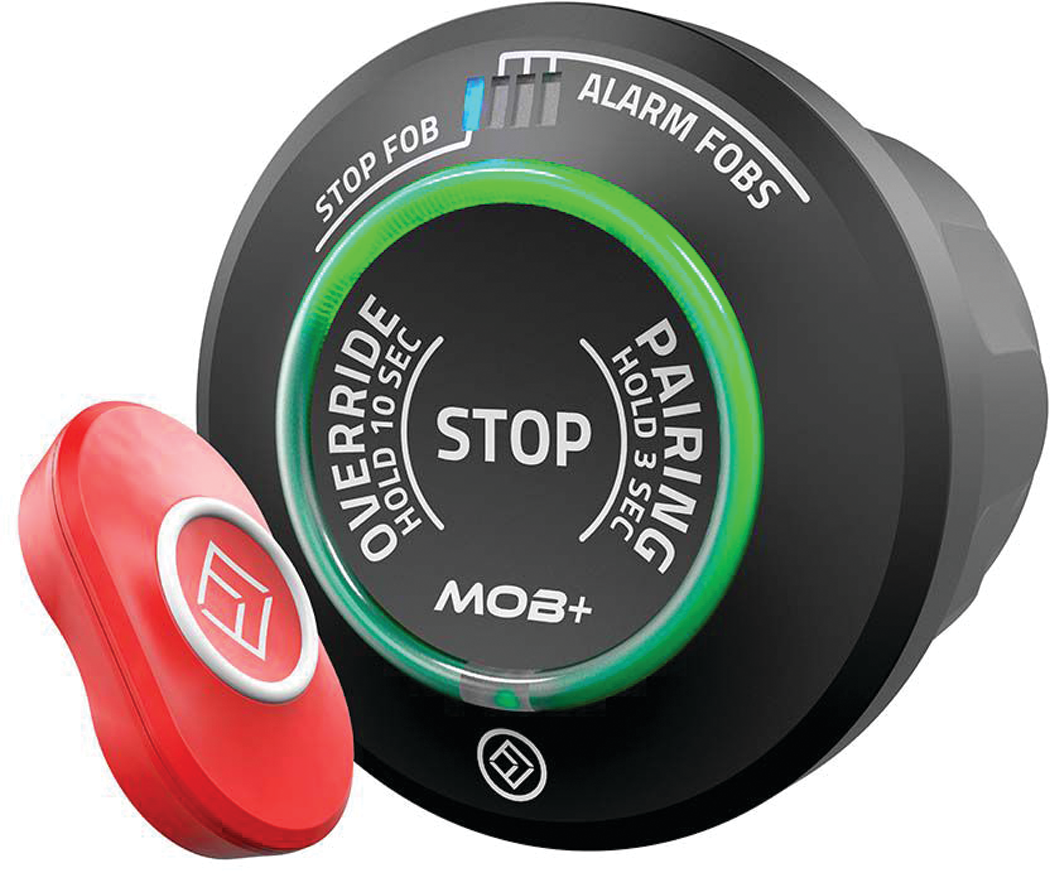 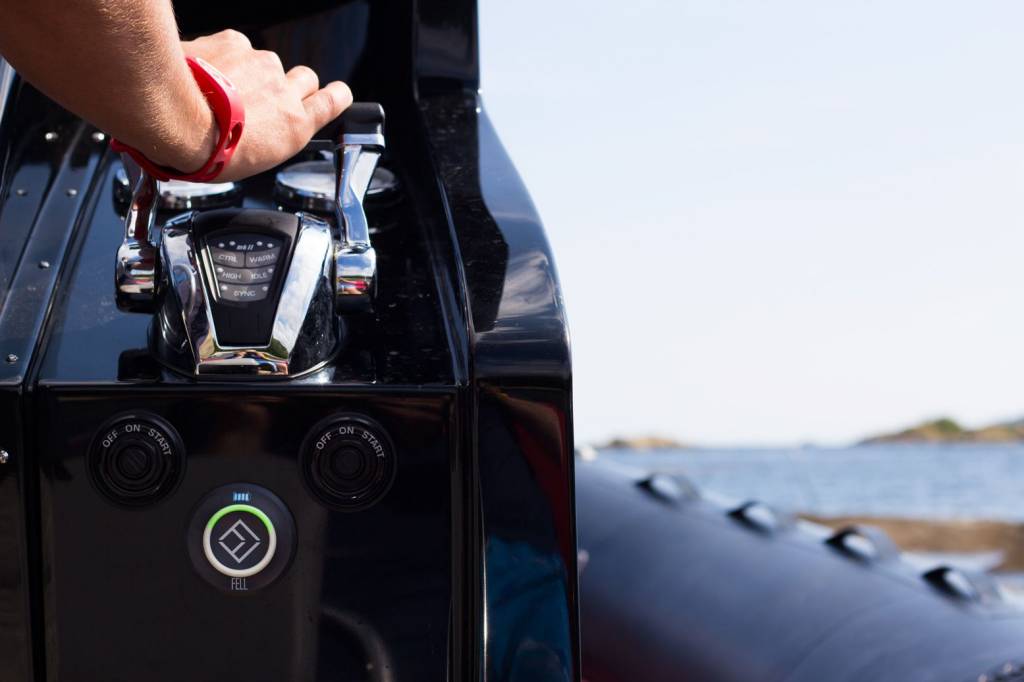 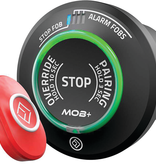 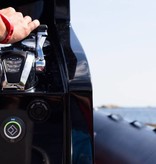 In a world where electronics surrounds us it’s almost incredible that the corded kill switch still exists: MOB+ is an electronically controlled, wireless kill switch which can be used on all boats. It has finally arrived, the kill switch which gives the user not only all the benefits of electronics but freedom and additional safety as well. We recommend using MOB+ on boats with size of 40 feet or less.

The corded kill switch is rarely used as it ties you to a very limited space onboard. With MOB+ Wireless Cut-Off Switch you regain freedom – without losing safety.

The xFOB is your personal safety guard at sea. Being placed in the accompanying xBAND or xTAG, the xFOB unit does not inhibit any movement or motion. Should you fall into the water the engine(s) will stop in just one second.

As long as you stay within wireless range you are free to drive your boat and move about as you feel like. Just relax as MOB+® cares for you if a MOB Event should occur.

If you were to fall overboard and still be within the wireless range of MOB+®, rest assured that the engine will stop anyway because the xFOB gets submersed in water, breaking the wireless signal.

If you get out of the wireless range of MOB+®, whether by falling overboard in the water or going away from your boat on the docks, the engine will stop. 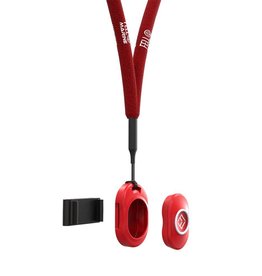